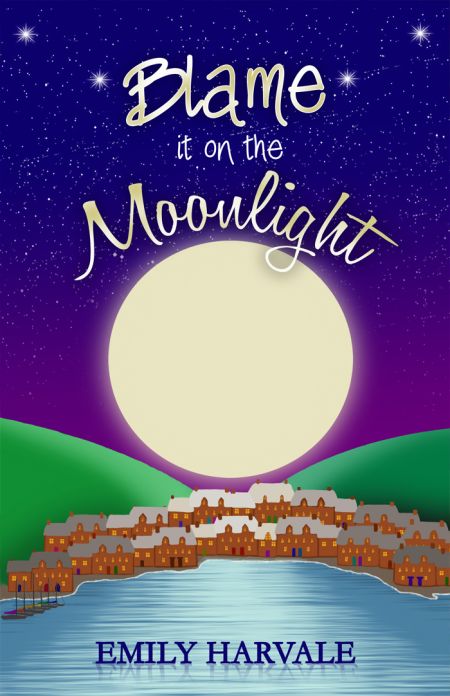 We don’t always get what we want.

Luna Blake wants a fresh start. Moving in with her uncle will give her that. She also wants to earn a living from her photographs and paintings of the moon. What she doesn’t want is to fall in love because the last time she did that, it broke her heart in two.

Severine Starr wants to spend as little time as possible visiting her family. She wants to get back to her new man and her new life in New York. She simply needs to persuade her teenage daughter, Raven to go with her. But things at home are far from how she left them.

Logan Dorset always wanted to open his own restaurant – and now he is. He also wants a woman he can’t have. A woman he’s been in love with all his life. A woman who’s in love with someone else. He just wants a chance to tell her how he feels.

Roggero Tazzeone disappeared from Michaelmas Bay more than fifteen years ago. Now he’s back and he’s trying to make up for his past mistakes. After all this time, he knows exactly what he wants.

But strange things can happen in the moonlight, and what each of them wants may not be as straightforward as they think.