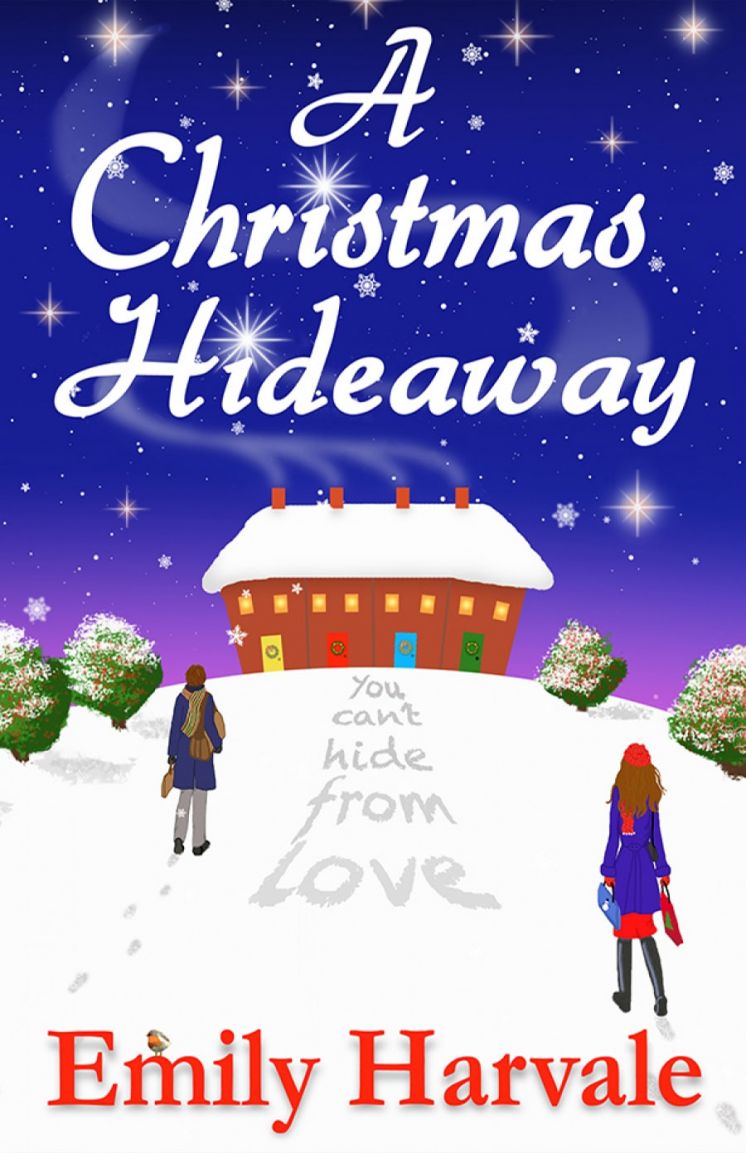 You can't hide from Love

Holly Gilroy was devastated when her long-term boyfriend ran off with Naomi, her best friend. Now Paul and Naomi are back in Hideaway Down for Christmas but Holly has no intention of bumping into the happy couple. Cooking and cleaning for the guests at her Mum's holiday cottages is one way to avoid that. Because she can't let Paul see she's still in love with him... can she?

Gabriel Hardwick is desperate to finish his novel... and avoid his agent, Bryony Dawes - who also happens to be his girlfriend. At least that's what Bryony's still telling everyone. Will Gabriel's decision to spend Christmas alone in a rented holiday cottage finally make Bryony see that it's over between them? And is that really what Gabriel wants?

But they're not the only ones with problems this festive season. It's the coldest winter for years and the villagers and visitors in Hideaway Down are finding warmth in the most unexpected places... and not just from the roaring log fire in the hearth of The Snowdrop Inn.