Can someone die from a broken heart? 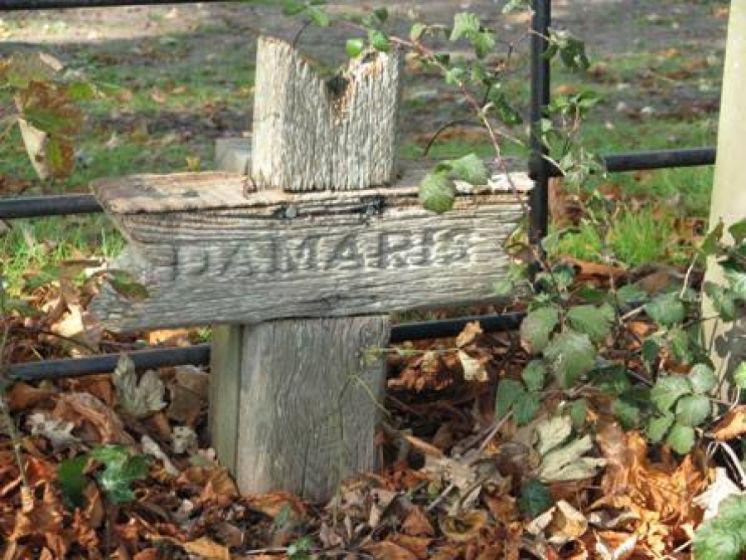 Nestled amongst fallen leaves at the foot of the west wall in the churchyard of St. George's, Brede, East Sussex, stands a wooden cross. Remarkable only for its simplicity; it is aged and weather-beaten and it bears just one word - Damaris. That's all. No date, no epitaph. Nothing in fact, to give a hint to the love story that ended so tragically on the very spot, local legend says, now marked by the decaying cross.

Damaris Richardson was a beautiful orphan living in the village with her uncle, when she met and fell in love with Lewis Smith, son and heir to a wealthy, local landowner. Lewis returned her love and they would meet at the west wall of St. George's, he on one side, she on the other. Their romance blossomed and they secretly became engaged, despite Lewis knowing his father would never approve because of their social inequality. Lewis was right; his father found out and he forbade Lewis to see Damaris again, threatening to cut his son off without a penny. Here, the facts become sketchy.

When my mother told me the story, many years ago, she said that when Lewis told Damaris it was over and Damaris watched Lewis walk out of her life forever, her young heart broke and she died where she stood, beside the west wall of St. George's. Others merely say that Damaris was a healthy, happy, young woman in love, who died suddenly at the age of 22, after Lewis broke off their engagement.

Damaris was buried on 4 September 1856 and the wooden cross was placed on her grave, at the site of the lovers' trysts, not by Lewis but the Reverend of St. George's. Lewis died at the age of 64 - a bachelor. 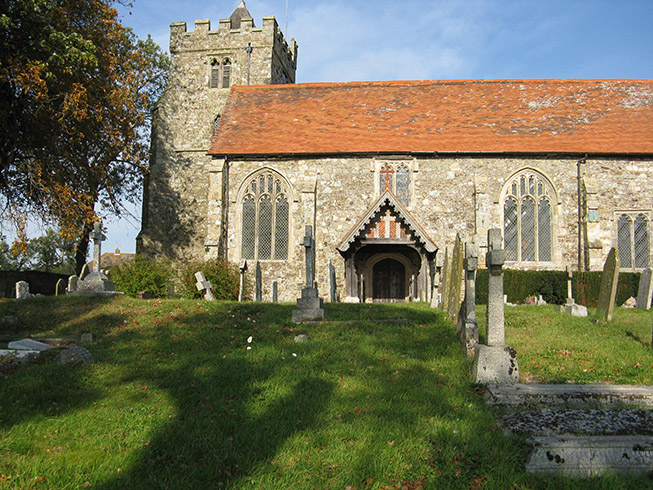 Do you think Damaris died from a broken heart? There is in fact, a condition known as "broken heart syndrome" - it's stress cardiomyopathy - and studies have shown that acute emotional trauma or stress can cause the symptoms of a heart attack. Most people recover but some do die and research into this, which began in Japan, is ongoing. Examples of deaths attributed to "broken heart syndrome" include people dying shortly after the loss of their spouse, a relative or a pet.

How many times have you heard someone say 'he/she died of a broken heart'? Well, perhaps they did. And perhaps Damaris Richardson did too. I think so. What do you think?

« Back
Tweet
More in this category: « Sailing Solo excerpt Are men really so different? »

All comments go to a moderator for verification and may take some time to appear, so please don’t worry. Your comment will appear once it is verified.